Hey, He’s looking for you

I knew only one person could operate on me: the Chief Surgeon Himself. I felt other people could try but I just kinda knew they would never ever understand what... 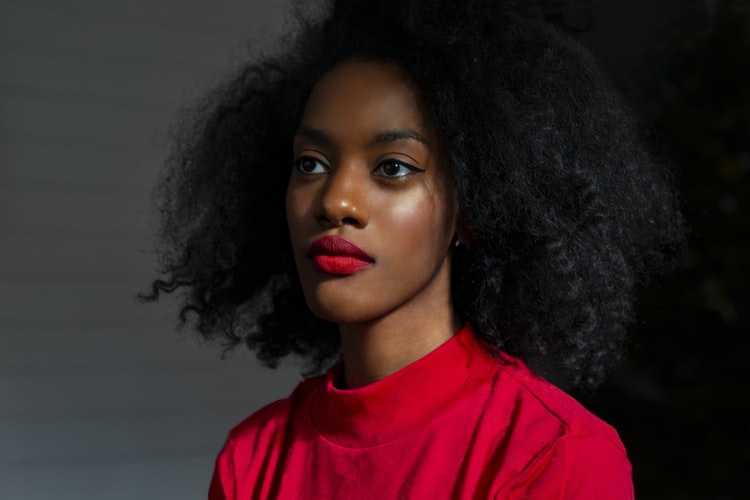 Have you ever hit rock bottom before? Like the lowest of the lowest imaginable valleys? Well, I have. I was lower than the lowest (can I be honest?)

. My despondency was that serious

You see, I was so far gone in hopelessness that on the inside of me, I knew only one person could operate on me: the Chief Surgeon Himself. I felt other people could try but I just kinda knew they would never ever understand what I was going through even if I explained it

Regardless, I did try to explain my dilemma to one of my friends but I guess he just couldn’t see why I wouldn’t want to talk to God. He felt I was silly (maybe I was a lil bit? Ok fine. more than a lil bit

). So in his quest to encouraging me, this friend of mine got frustrated on one occasion (you can’t blame him btw. I was too stubborn) and said “Arin, do you know that even if you decide to stop serving God, it won’t matter because you’re just one out of billions of people so it wouldn’t really count”. Lmaooooo. He said that because he was trying to get me to pray and stuff

Did I go to church after that? Honestly, I didn’t. In fact, I was like that makes it easier because God probably doesn’t even know I exist since there are so many of us on planet earth

Then one night, I was just chilling and like Jeremiah, these words came to me
“Suppose one of you has a hundred sheep and loses one of them. Doesn’t he leave the ninety-nine in the open country and go after the lost sheep until he finds it? Luke 15:4

Then a second one “That evening they heard the LORD God walking in the garden, and they HID from him among the trees. BUT the LORD God called out to the man, “Where are you ?”‭‭Genesis‬ ‭3:8-9

My highlights from these verses “…until he finds it” and “…they hid from him…but the Lord called out to the man, where are you?”

Now these got to me

Are you despondent and frustrated because you no longer understand the direction your life is going? You have prayed, you have fasted, you have confessed, but it seems nothing is working? And now you’re so weary that you conclude “well, I’ve done everything and nothing is working. In fact ehn, I’m not going to church again. And devotion? Agh, who devotion don epp?”

Well, you might be far from God right now because you’re just too tired of everything but guess what, He’s looking for you and He won’t stop until He brings you back to Himself 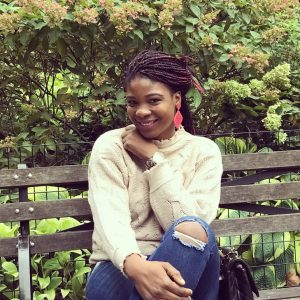 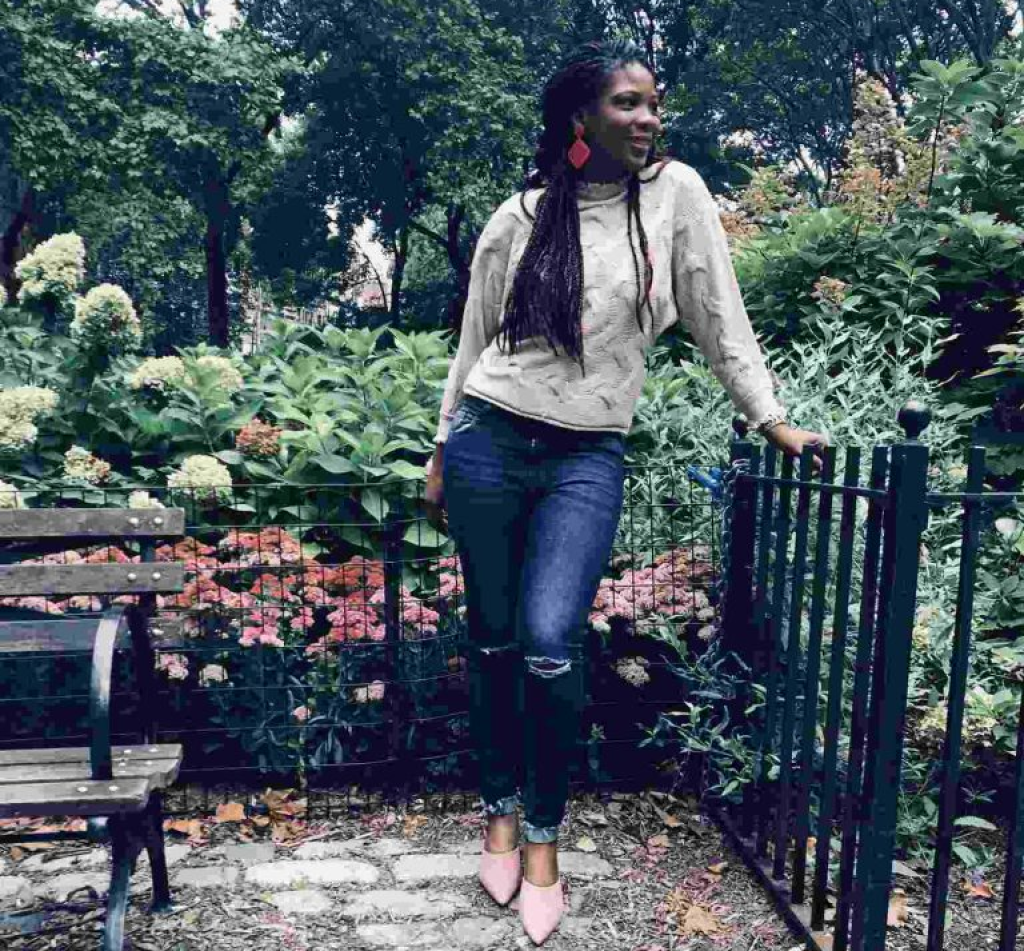